A downloadable ghost for Windows

Uni Submission Build is up! I'm gonna take a long weekend before I come back to this but this is everything I managed to get done for uni.

I really liked this game and the potential that it has. I don't know if I downloaded the wrong version, but it seemed quite buggy while I was playing it. For instance, in the first level, I couldn't possess the robot that I was meant to and the key disappeared at some point that I couldn't continue the game - I had to restart it. Otherwise I really like the idea behind it all.

Thanks Kimmy that's super nice to leave a comment! This was my final major project when I was in Uni! Yeah still some bugs. One day I'll jump back in to tune it up! Life moves fast! Thanks for your time, I'm glad you liked what I was going for!

No worries at all! I'm glad I found your game because it seems quite unique and original. Keep up the good work.

Looks good! Nice aesthetic and vibe. I'm going to break the feedback into three parts, what I enjoyed, what I think could be improved and bugs I found. I'll also attach a link to a video of me playing, moments where I sit still is me taking notes.

What I think could be improved:

Link to my gameplay (it might help clarify anything):

Just finished playing the most recent build and wanted to give you some feedback that will hopefully be useful!

- You've really nailed the look and feel of the game, the play space is appealing and the assets look great!

- It took me a while to get started, I figured out how to possess things but beyond that I wasn't too sure what I was doing, for example the NPC, whether he was a threat, or what consequences there would be if I approached his vision cone

- The objectives are funny and I love their concept, although I struggled to find items at first (eg. candles), maybe a slight glow to make them stand out?

- I just wasn't sure where I was going sometimes, perhaps a floorplan type static map so players can learn what room is what might help

- The NPC seemed to be stuck for a large portion of my playthrough, and was walking into the bathroom cublicle door

Overall I think a lot more feedback to the player would do a world of good, because it's all there, I just struggled to figure out what to do and where to go, the gameplay is fun and the aesthetic is fantastic so I'm looking forward to the next build!

This game looks absolutely stunning! I love the art, and I love the atmosphere. Clearly a lot of effort and love has gone into the set design.
However, I found the lack of instructions a bit confusing. The UI prompts shows up eventually, but I would personally have liked a more clear set of controls and goals from the get-go, so that I could have gotten right into the action, instead of spending time guessing buttons.

That being said - I totally love where this is going, and I am definitely gonna keep my eyes pealed for an updated build.

With a tiny bit more attention to UI and general communication with the player, I think this game has the potential to be absolutely brilliant. : D
(If you want more elaborate feedback, or need more playtesting, let me know.)

Thank you so much for the feedback! Rest assured I'll address all of this!

I really appreciate it :) 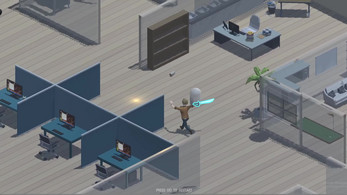 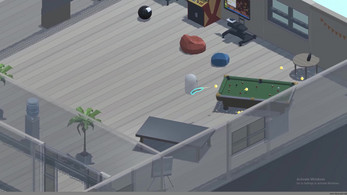 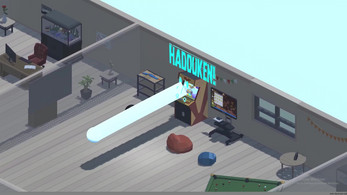 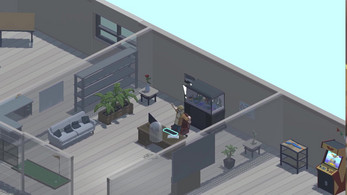 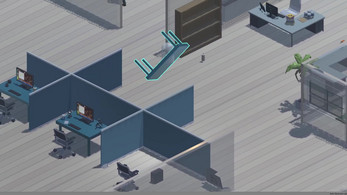 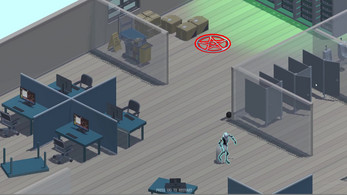